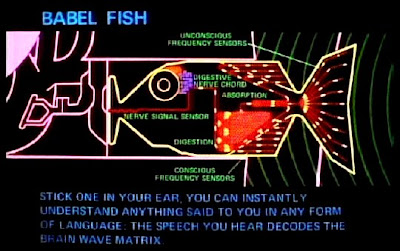 Douglas Adams: Babel-Fish
[The Hitchhiker's Guide to the Galaxy (1981)]


Poetry off the Page

Poetry is what gets left out in translation.
– Robert Frost

What is translation? On a platter
A poet’s pale and glaring head,
A parrot’s speech, a monkey’s chatter,
And profanation of the dead.
– Vladimir Nabokov

Translation is so far removed from being the sterile equation of two dead languages that of all literary forms it is the one charged with the special mission of watching over the maturing process of the original language and the birth pangs of its own.
– Walter Benjamin

Walter Benjamin’s view of the translator [is] one who elicits, who conjures up by virtue of unplanned echo a language nearer to the primal unity of speech than is either the original text or the tongue into which he is translating … this is why, says Benjamin, ‘the question of the translatability of certain works would remain open even if they were untranslatable for man’.
– George Steiner 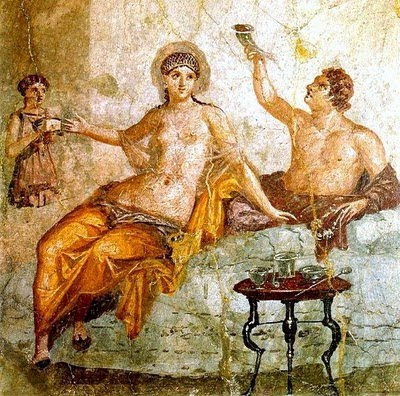 The Masks of Catullus:
Methods of Translation 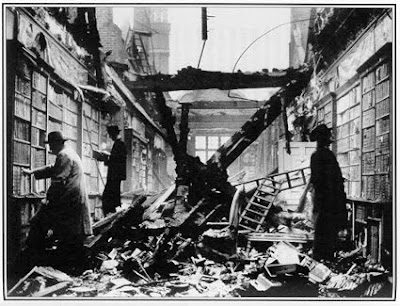 [Reading in the Ruins]

There were many words that you could not stand to hear and finally only the names of places had dignity. Certain numbers were the same way and certain dates and these with the names of the places were all you could say and have them mean anything. Abstract words such as glory, honor, courage, or hallow were obscene beside the concrete names of villages, the numbers of roads, the names of rivers, the numbers of regiments and the dates.
- Ernest Hemingway, A Farewell to Arms (1929) 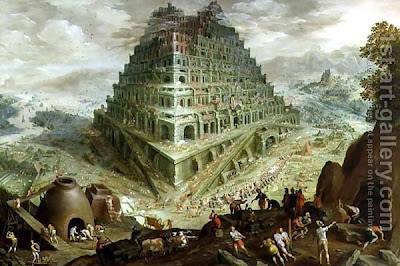 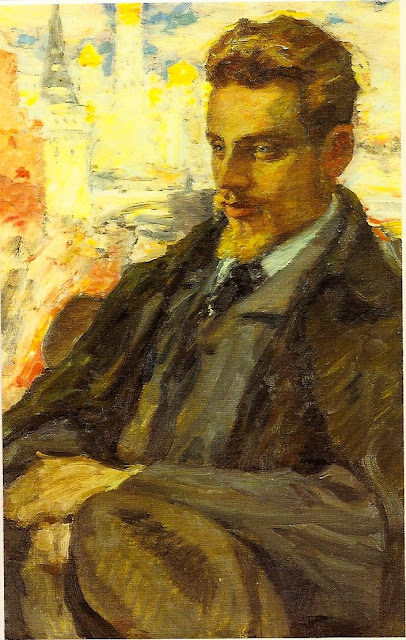 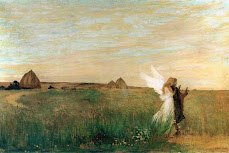 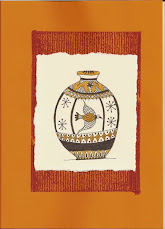 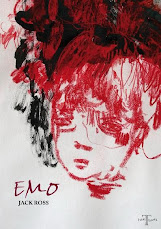 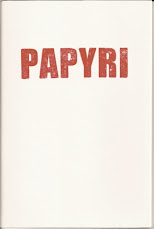